How To Draw Despicable Me Minions - Draw Central

How To Draw A Sunflower

How To Draw Despicable Me Minions

How To Draw Despicable Me Minions 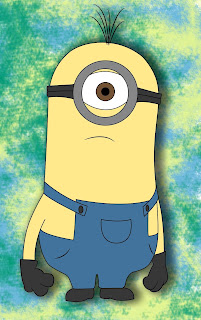 I’ve had a couple requests for a tutorial on how to draw the minions from the movie Despicable Me. I’ve been putting this one off for a while, but with the release of Despicable Me 2, it seems like the perfect timing. 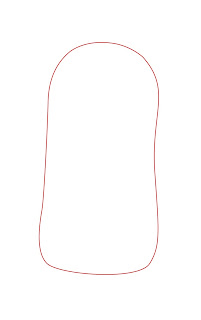 Starting off, we’ll need to draw a large bean-shape for the minion’s body. This shape should be a little flatter at the bottom than the top. 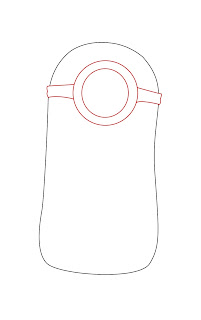 Next, draw a large ring in the center of the minion’s face, with two bands extending from either side of it to form the goggle. 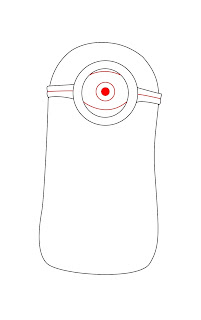 Inside the ring you drew in the previous step, draw the minion’s pupil, and two lines to form eyelids. 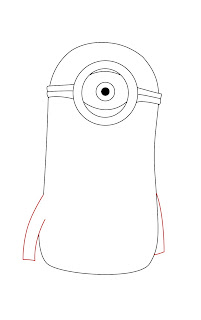 Next, draw two curved rectangles near the bottom of the minion’s body for the beginning of his arms. 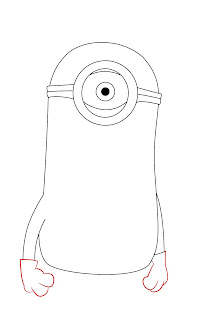 At the end of each of the minion’s arms, give him a glove with only three stubby fingers. 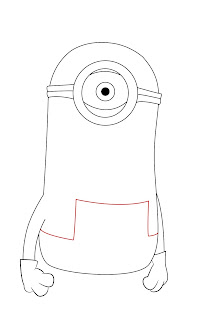 We can now start making the minion’s clothes by drawing a large square shape in the center of his body, with a little space left open near each arm. 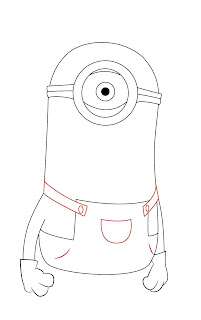 Next, draw two bands running above the minion’s arms, as well as a small pocket in the center of his overalls. 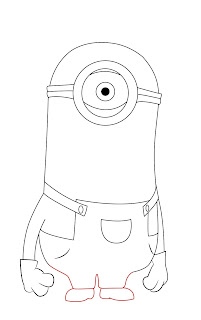 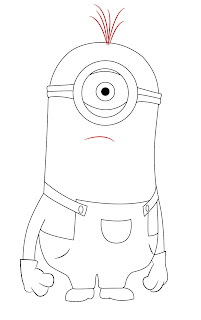 Finally, give your minion a few hairs on the top of his head, and a small frown.

To finish your minion, color him yellow, and his clothes blue, and he’s all done!