How To Draw Poof From The Fairly Odd Parents - Draw Central

How To Draw Dee Dee From Dexte..

How To Draw Poof From The Fairly Odd Parents

How To Draw Gunter From Advent..

How To Draw Poof From The Fairly Odd Parents 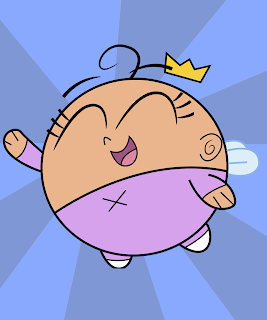 Today we’ll be learning how to draw Poof from the cartoon show, The Fairly Odd Parents. After I posted the tutorial on how to draw Cosmo recently, several of you requested this one. 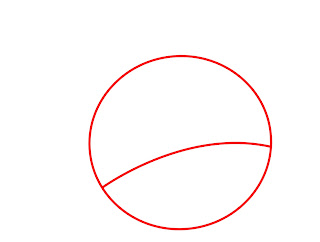 To get Poof started, we’ll need to draw a very simple circle with a line running through it.

If you’ve ever seen Poof, it is immediately clear that he is almost shaped like a basketball. The line running through the center of Poof’s body will separate his body from his pajamas. 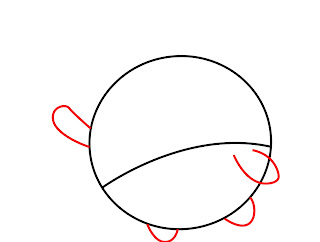 Next, give Poof four oval shapes for his arms and legs. 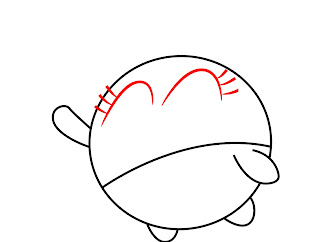 Now, draw two upside down “U” shapes for Poof’s eyes. On each of Poof’s eyes, draw three eyelashes near the outer edge. 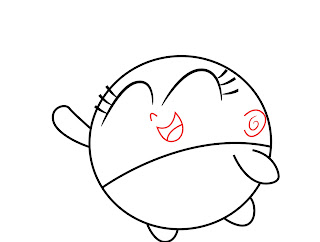 To complete Poof’s face, draw a “U” shaped smiling mouth with a small button nose directly above it.

Give Poof a circular ear with a spiral line in the center of it. 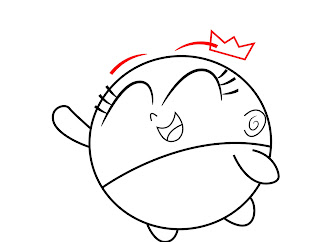 Next, draw two thin eyebrows that float above Poof’s head, and give him his trademark three point crown. 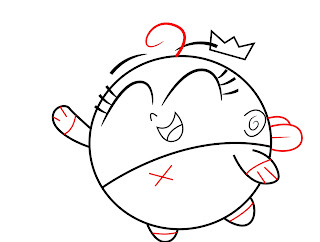 To finish Poof, we’re going to jump ahead just a little bit.

Draw a line running across the bottom of each of his arms and legs and a small “X” in the middle of his body to form his pajamas.

Draw a small curl at the top of Poof’s head for his single hair, and give him two very small fly-like wings.

Color him in, and Poof’s all done!