How To Draw Mordecai From Regular Show - Draw Central

How To Draw Rigby From Regular..

How To Draw Mordecai From Regular Show

How To Draw Rocko From Rocko's..

How To Draw Mordecai From Regular Show 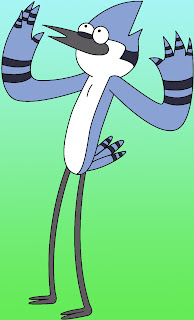 One of the most bizarre cartoons on now is Regular Show. It has gained a cult following among children and adults alike, and several of you have asked me to do a tutorial on how to draw Mordecai.

So, let’s get going. 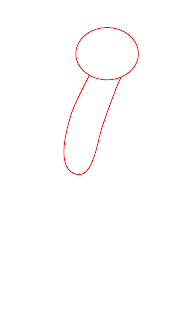 To get Mordecai started, we will first need to draw a circle with a very long oval right beneath it. This will become Mordecai’s head and torso. 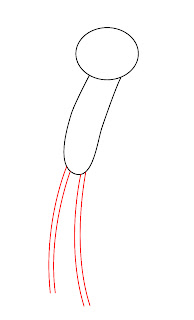 Next, draw two very thin legs right beneath Mordecai’s body. Each of his legs should be nearly the exact same length as his body. 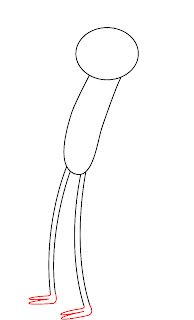 Give Mordecai two simple feet that are made up of nothing but two long toes. 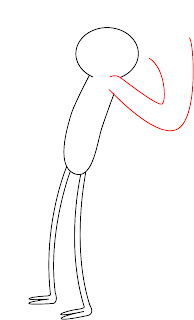 To get Mordecai’s arm started, draw two lines right below his head that curve upward. 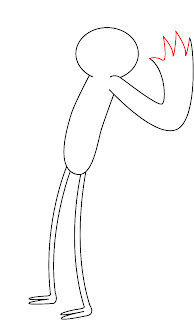 Connect the two lines with four jagged triangles to fill in the empty space, and give Mordecai his fingers. 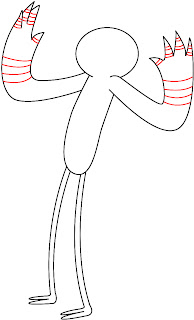 Repeat the previous two steps to give Mordecai his other arm. And draw four lines on the upper part of each of his arms, as well as each of his fingers. 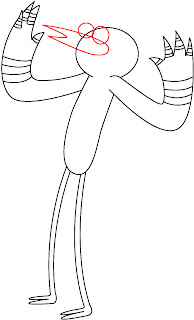 To get Mordecai’s face started, draw a very simple oval with two sharp angles at the end, and two circles for eyes directly on top. 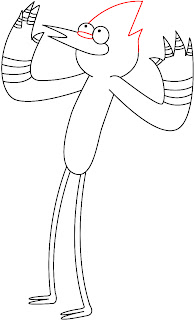 Next, draw a tiny oval between Mordecai’s eyes, and give him a crest on the top of his head. 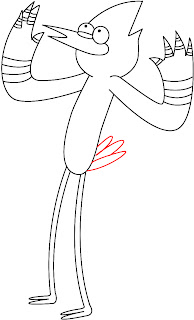 To finish off the main details of Mordecai’s body, draw a tail consisting of three thin ovals that sit on his lower back.

Finally, color Mordecai in, and enjoy!