How To Draw Charmeleon - Draw Central

How To Draw Fry From Futurama

How To Draw Charmeleon

How To Draw Princess Bubblegum..

How To Draw Charmeleon 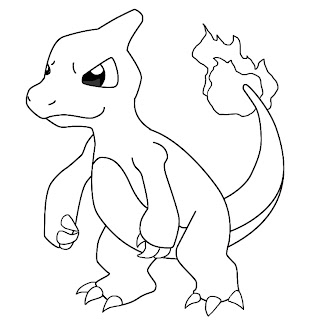 Draw Central reader Janeila requested a tutorial on how to draw Charmeleon. Since I’ve been on a Pokemon spree lately, I was happy to see this request come through my inbox. 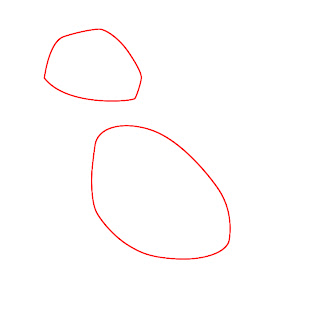 To get Charmeleon started, draw two separate ovals one above the other. Make the lower oval about twice the size of the top one.
These two ovals will serve as the foundation for Charmeleon’s head and body. 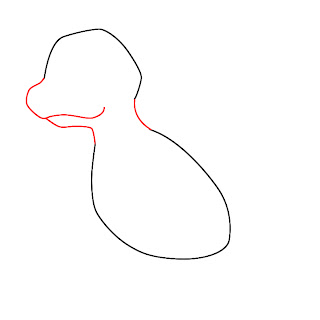 Connect the two ovals to give Charmeleon a neck and jaw.
Draw Charmeleon’s mouth curved upward slighlty, as he usually has a bit of a smile. 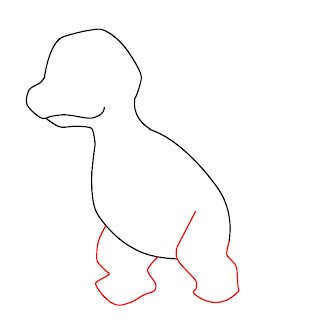 Draw two thick “S” shaped legs that should be about the same length as Charmeleon’s head. 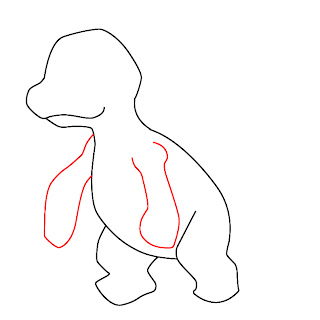 Next, give Charmeleon two similarly sized arms. Charmeleon’s arms should widen as they run down near his hands. 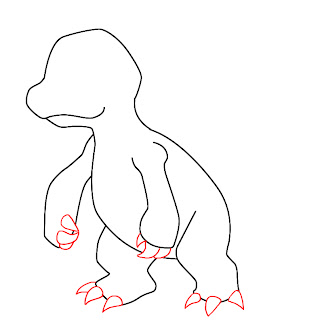 Draw three sharp claws on each of Charmeleon’s hands and feet.
You can draw the claws on his hands pointing inward toward each other to give the appearance of a clenched fist. 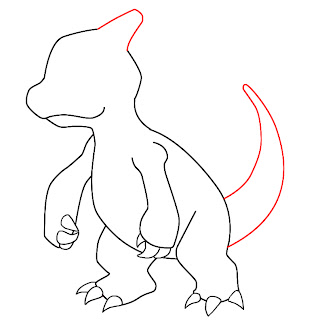 Give Charmeleon a tail that should be just about as long as his body, and draw a short crest sticking out from behind his head. 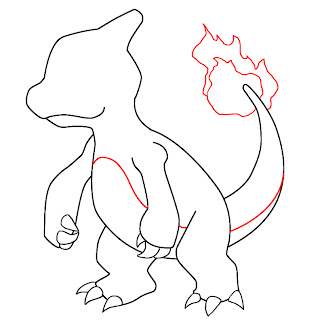 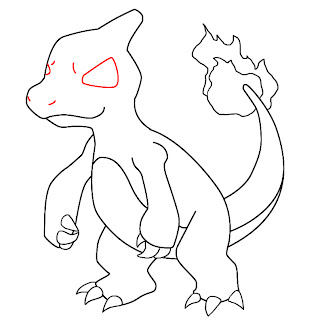 Charmeleon’s eyes are very simple triangular shapes that take up most of the space on his face.
Give him two small slits on the front of his nose for nostrils.

At this point Charmeleon is just about complete. All that’s left to do is darken in the pupils of his eyes, color him in, and enjoy!