NEW! Draw Central Has Opened A..

How To Draw Sandy Cheeks

How To Draw Betty Boop

How To Draw Sandy Cheeks 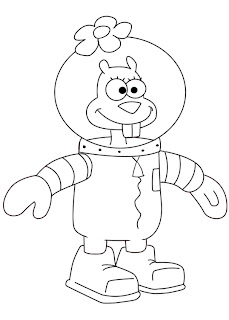 Several of you have requested that I do a tutorial on how to draw Sandy Cheeks after I posted Spongebob last year. Well, a year wait is long enough! 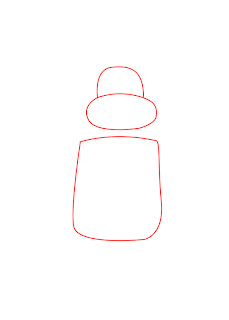 To get Sandy started, we will first need to draw a large rectangle which will become her body. Floating just above that rectangle, draw another oval, with a half circle on top of that. This will eventually become Sandy’s head. 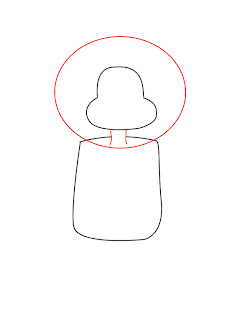 Draw a large circle around Sandy’s head for her air helmet, and connect her body to her head with a very thin neck. 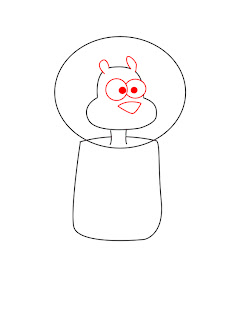 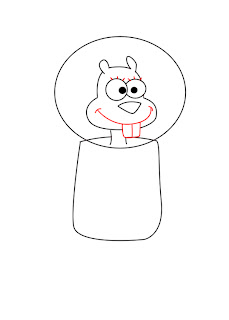 Give Sandy a big smile, and a large square with a line down the middle of it for her buck teeth.

Add three eyelashes above each of Sandy’s eyes, and her face is complete. 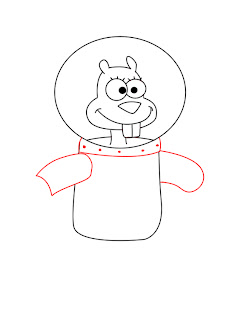 Draw a ring around the bottom of Sandy’s helmet which connects it to her suit.

Give Sandy a couple cylinder arms. 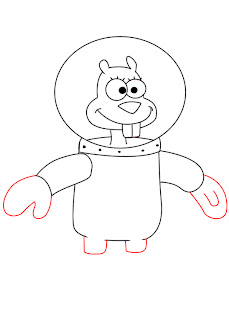 To make Sandy’s hands, we are going to draw two traditional mitten shapes.

Draw two small square shapes at the bottom of Sandy’s suit which will be the openings for her legs. 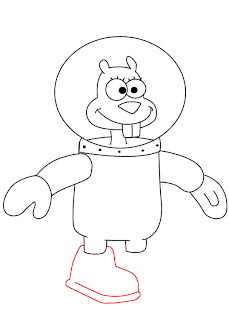 Draw a very large, flat shoe with a line running across the bottom. 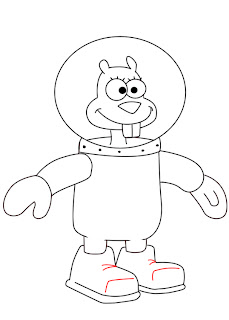 To finish Sandy’s boots, draw an “L” shaped line near the front of her boot which will help to give the illusion of her boots being very bulky.

Also, draw a couple lines where Sandy’s boots come to an angle to make it look like they are bending just a bit. 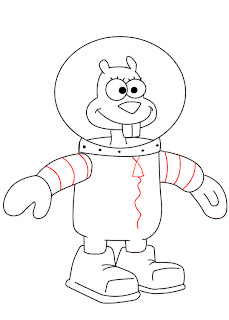 Draw a small triangle and a long wavy line running down the center of Sandy’s body to form the zipper of her suit. You can also draw about three or four lines running down each of her arms.

By now, Sandy Cheeks should just about be done. All that’s left to do is to give her a tiny flower that sits on the top of her helmet, and that’s that!