How To Draw Marill - Draw Central

How To Draw Jigglypuff

How To Draw Marill

How To Draw Togepi

How To Draw Marill 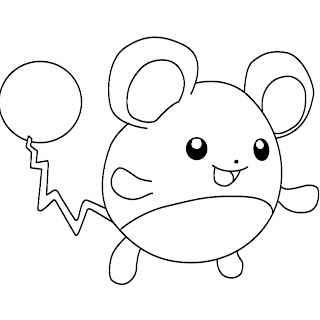 In keeping up with all the Pokemon tutorials that have been requested lately, today we’ll be learning how to draw Marill. 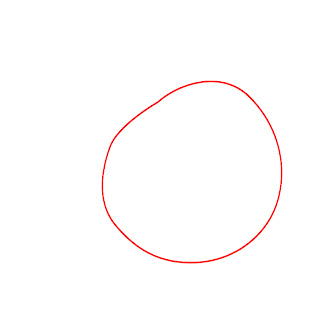 To get Marill started, draw a simple circle which will become the bulk of his body. 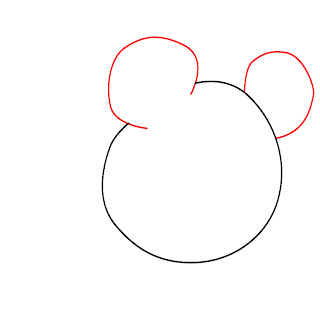 On top of the circle of his body, draw two more smaller circles for Marill’s ears.

His ears should be about 1/3 the size of his body. 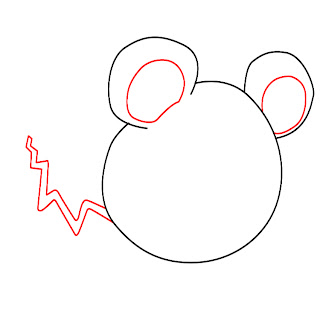 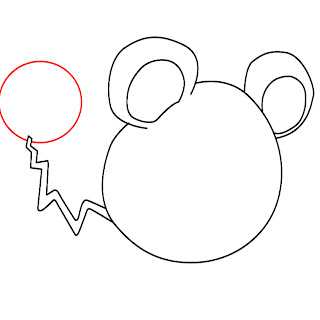 At the end of the jagged line from the previous step, draw a large circle which will complete Marill’s tail. This circle should be about the same size as his ear. 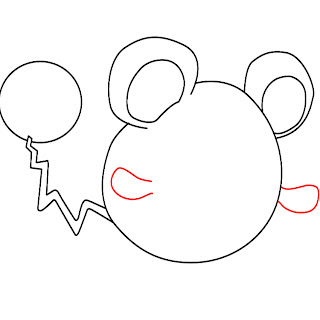 Draw two very small, featureless arms sticking out from either side of Marill’s body. 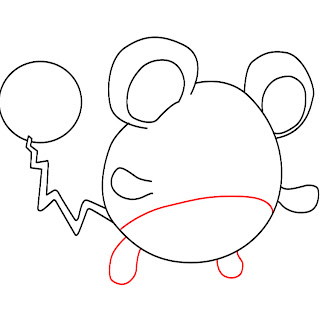 Repeat the previous step to give Marill two feet that are the exact same size and shape as his arms.

Make a curved line that cuts across the bottom half of Marill’s body, which will separate his stomach from the rest of his body. 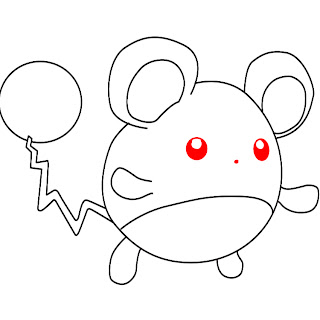 As with most Pokemon, Marill’s face is extremely simple. Give him two small circles for eyes, and a very small dot in between for his nose.

Give Marill a tiny smiling mouth, color and enjoy!