How To Draw Eeyore - Draw Central

How To Draw Piglet 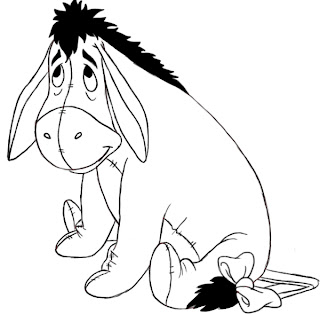 Today I’ll be doing another reader request, and we’ll be learning how to draw Eeyore, everyone’s favorite depressed donkey. 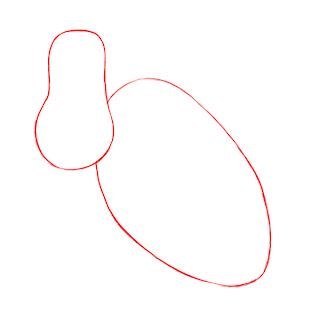 To get Eeyore started, first draw a large oval which will make up the majority of his body.

To the upper left, draw another, almost hourglass shape, which will become Eeyore’s head. 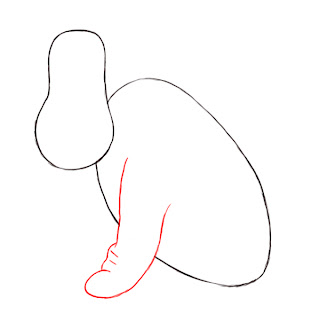 Give Eeyore a simple one pieced front leg and foot, with just a couple bumps at the end to give the look of crinkled fabric. 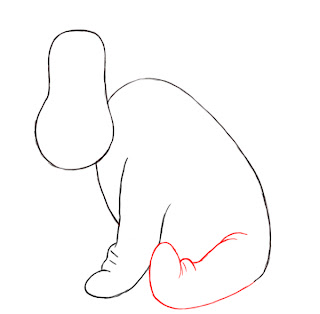 Do the same for Eeyore’s rear leg, but make that one flat on the ground to put him in a sitting position. 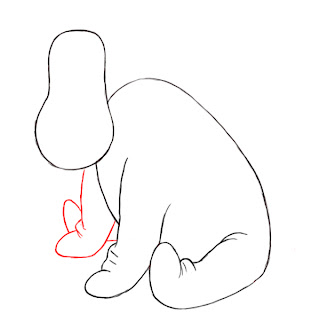 Repeat the previous two steps to give Eeyore his other two legs on the opposite side of his body. 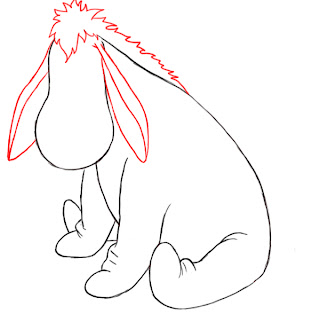 Give Eeyore a couple large, almost rabbit-like ears that hang down near his face.

Draw in a short mane that starts at the center of his head, and runs down to the middle of Eeyore’s back. 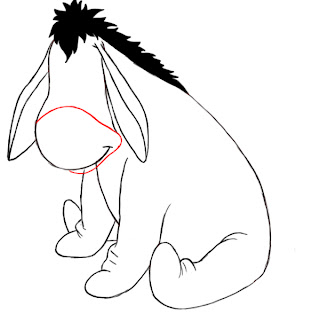 Draw the area that defines Eeyore’s mouth from the rest of his face, shown in red. And be sure to give him a very thin smile. 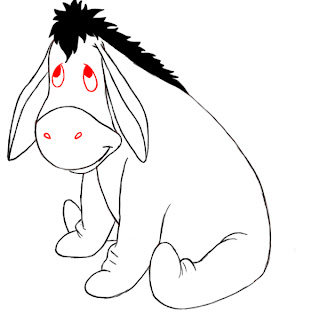 Eeyore doesn’t have much in the way of facial features. Two droopy oval eyes, and a couple small nostrils complete his face. 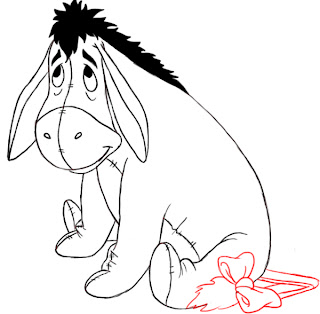 By now, Eeyore is just about complete. Give him his flat tail shown in red in the image on the left.

Draw in a few lines that run down the middle of Eeyore’s face and legs to make it look like he’s got seams in his fabric.