How To Draw Tails - Draw Central

How To Draw An Armadillo

How To Draw Tails

How To Draw Ariel The Little M..

How To Draw Tails 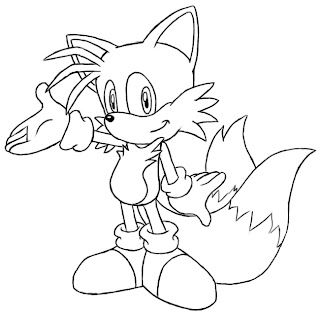 If you recall, a while back I posted a tutorial on how to draw Sonic the Hedgehog. Today we will be learning how to draw Tails, his constant companion. 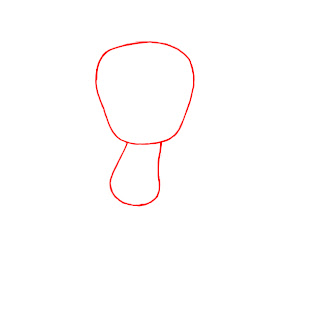 To get Tails started we will first need to draw two squares. The top square will become Tails’ head, while the bottom square will be his midsection.

Keep in mind that Tails’ midsection should be about half the size of his head. 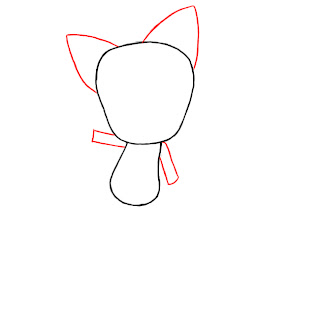 On top of his head, give tails his two large triangular ears.

Also in this step, we can give him two thin arms that sit right below his head. 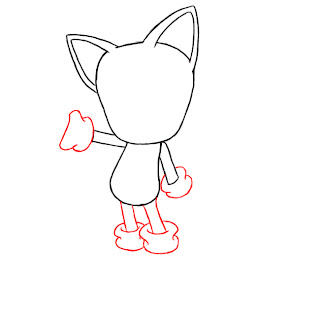 Draw Tails’ two legs at the bottom of his body, which should be the exact same size as his arms.

On each of his arms and legs, give Tails his cuffs. 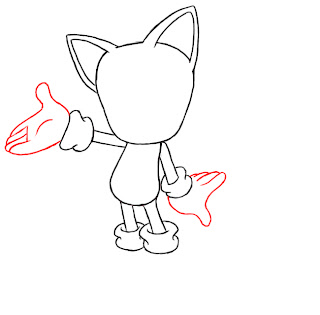 Give Tails his hands, which should be about the same size as his body.

As you can see in the image on the left, the hand on the left is facing palm-upward, and the other hand is palm-down with his thumb pointing toward the ground.

If you need further help with his hands, you can refer to the tutorial on how to draw hands that I posted previously. 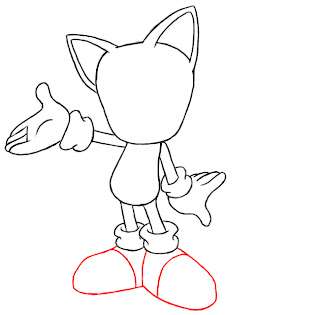 Give Tails two large oval shoes that each have a line cutting through the middle. 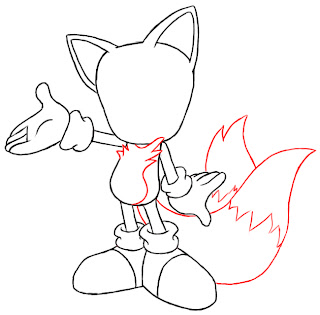 Now we can draw Tails’ namesake– his two massive tails.

Each of his tails should be about as long as his entire body, with a white tip on each one.

Also in this step, you can add in a small tuft of fur on his chest as shown in the image on the left. 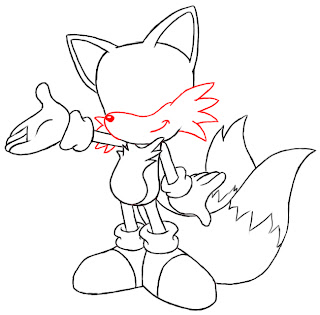 Draw in the fur that surrounds Tails’ mouth. This should wrap around to each side of his head, and end in four points on either side.

Give Tails a very small nose, and line that almost looks like an arrow, for a smile. 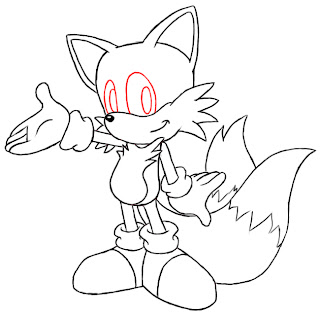 Tails’ eyes are each about a third of the size of his head. Draw his eyes so that they almost look like they are resting on top of his mouth, with two large ovals for pupils.

Give Tails a few small tufts of hair sticking out from the front of his head, and that’s that!