How To Draw Goofy - Draw Central

How To Draw A Toad 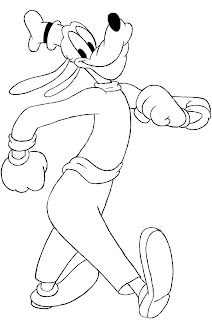 Today’s tutorial will be how to draw Goofy. Goofy is one of those iconic Disney characters, just like Mickey or Minnie Mouse. If you’ve ever wanted to be able to draw him, today is your day. 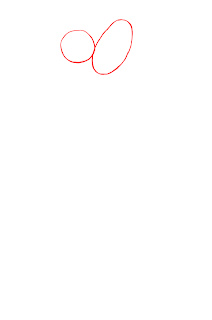 As usual with most of my tutorials, the first step to drawing Goofy is to make a small circle, with a larger oval next to it. The circle will be a place marker for his head, and the oval will eventually become his mouth. 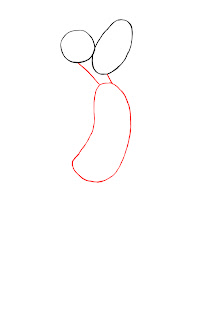 Beneath the circle and oval you drew in the previous step, draw another, much larger oval. This should almost be bean-shaped, and will be Goofy’s midsection.

Draw two lines connecting the larger oval, to his head to form a neck. 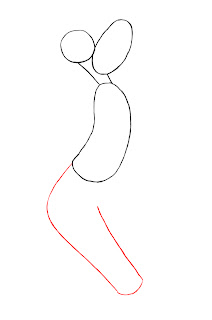 Goofy’s legs are pretty straightforward. In fact, they are one solid shape. Draw his left leg sticking straight out as shown in the image on the left.

You can also see that we need to cut his leg off abruptly at the end. This will be the cuffs of his pants. 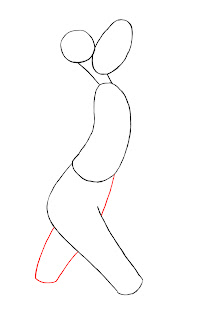 Repeat the previous step, going in the opposite direction for his other leg. 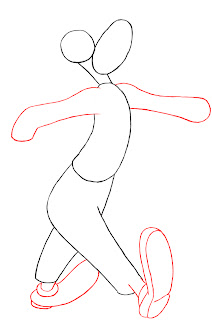 Just the same way you drew Goofy’s legs as one solid shape, we will be drawing his arms.

His arms too will need to abruptly stop at the end, which is where the cuffs of Goofy’s sleeves will be.

We are also going to jump ahead a little in this step, and also include his shoes– which are nothing more than very large ovals. 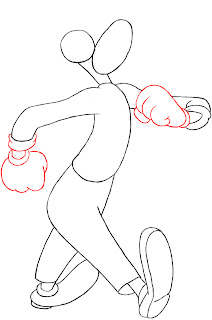 Goofy’s hands are clenched together in fists, so to make them, we need to draw a simple ball at the end of each arm.

On his left hand, his fingers will be shown just a little more than his other hand. Draw these starting about halfway up his hand, wrapping to the underside of his hand. 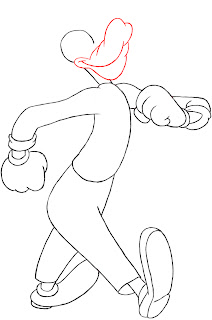 Continuing from the oval that you drew in the very first step, we need to expand his mouth.

Don’t forget to give Goofy his signature smile! 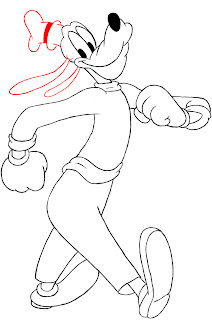 Goofy has very long, thin ears that look like they belong to a rabbit more than a dog.

Give him his bizarre looking hat, and he’s just about done.

At this point, Goofy should be pretty much complete. As you can see I have added a few wrinkles in his cuffs, and around his waist.