How To Draw Squirtle 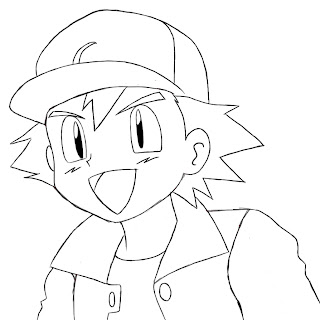 In keeping with the Pokemon theme around here lately, today’s tutorial will be over how to draw Ash Ketchum. Ash is the main character of the Pokemon anime, who’s goal in life is to be the greatest Pokemon trainer ever. But if you were searching for this tutorial, you already knew that! Let’s get started. 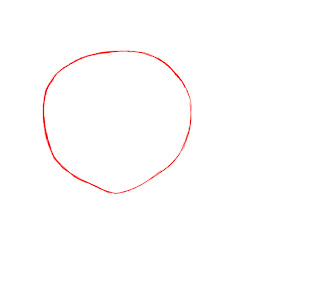 The first step in drawing Ash is to make a simple oval which will become his head. This oval should be fairly flat on top, and come to a small point at the bottom where his chin will be. 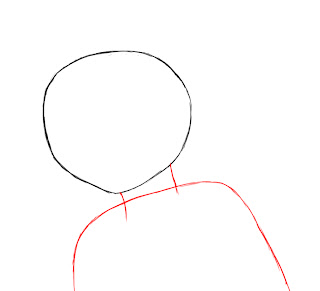 Next, we need to draw a half rectangle which will be Ash’s midsection, and two lines connecting it and his head to give him a neck. 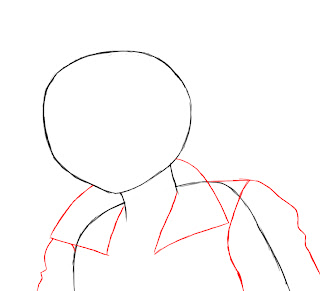 We now need to build on Ash’s shoulders and give him some clothes. As you can see in the image on the left, draw in Ash’s wide collar around his neck, and give him two sleeves that get cut off at the edge of the image. 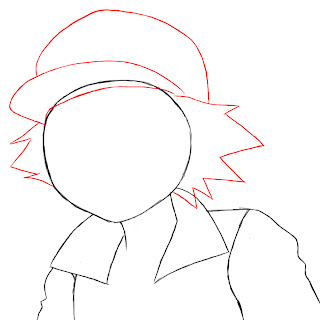 Draw in Ash’s hat by making two small half circles on the top of his head, with his spiky hair sticking out from the sides of his head. 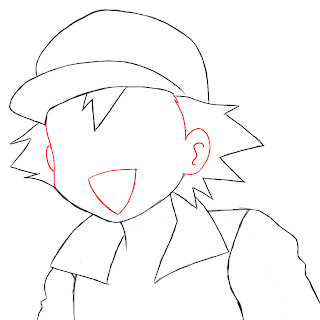 At this point we need to begin giving Ash some definition to his face. Draw in his ears, and a large triangular mouth. 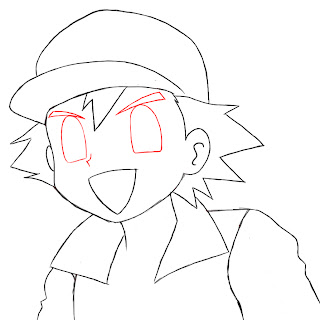 Ash has very large eyes. In fact, each eye should be nearly the same size as his mouth. Give Ash two thin eyebrows, and a very small triangular nose, and his face is mostly complete.

At this point, Ash should be pretty much finished. All that’s left to do is to add in the pupils to his eyes, some buttons on his jacket, and the symbol on the front of his hat.