How To Draw An Elephant - Draw Central

How To Draw A Panda 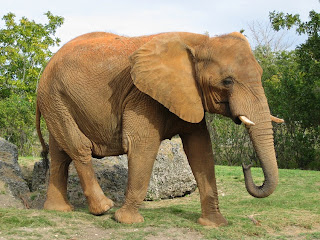 It has been a while since my last post. So to get back into the swing of things, today we are going to learn how to draw an elephant.

Though they are massive and intimidating, drawing an elephant couldn’t be any easier! 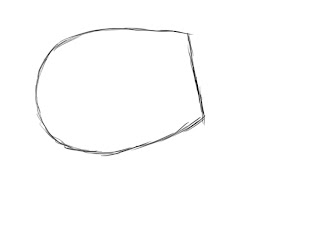 The first step in drawing our elephant is to map out its midsection by drawing an oval-shape that is flat on one side. 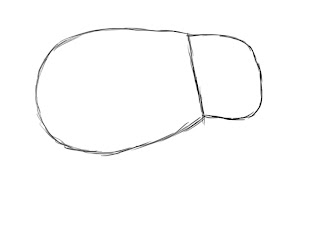 Attached to the flat part of your oval, draw another small half circle. This eventually will be the head of your elephant. 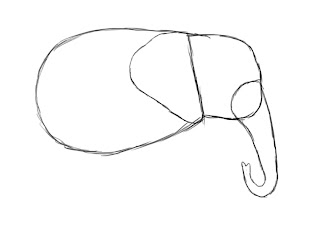 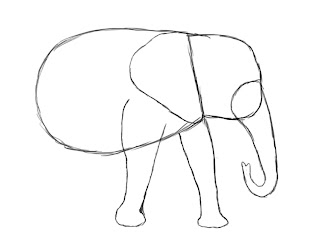 Give your elephant some legs by drawing in shapes that almost look like the bottom of a baseball bat. Elephants have very thick legs with flat feet at the bottom. As shown in the image on the left, one of the legs is facing forward– suggesting that the elephant is walking. 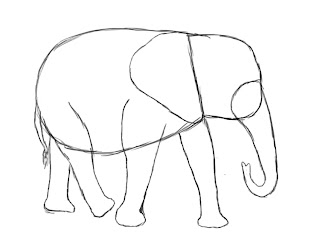 Repeat the same process for the elephant’s hind legs and make them exactly the same size as its front ones. To keep the illusion that the elephant is walking, whichever leg you drew pointing forward in the previous step, do the opposite for this step.

Don’t forget to add in the elephant’s tiny tail with a tuft of fur at the end. 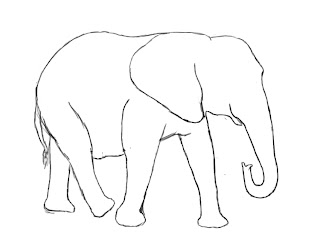 Erase all the guidelines from the previous steps, and you should be left with a form that is starting to look like an elephant. 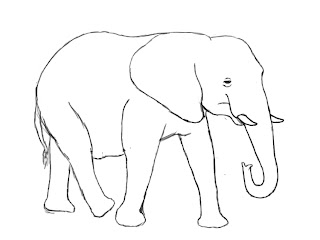 Give your elephant one very tiny eye that sits directly in the center of its head. And draw in two tusks that start right below the elephant’s ears. 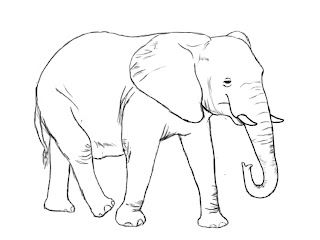 At this point our elephant is nearly finished. As you can see, all that is left is to add in some texture to your elephant’s skin by drawing in a few wrinkles near its joints.

I’ve also added some veins in the elephant’s ears, and several horizontal lines running down its trunk.