How To Draw A Bear - Draw Central

How To Draw A Bunny Step By St.. 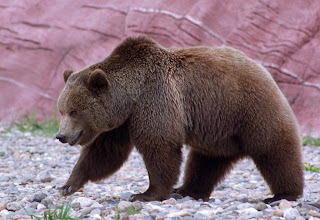 At first glance, you might think it would be difficult to draw a bear– but you couldn’t be more wrong. By breaking a bear down into its simplest parts, you will be able to draw your own anytime you want. 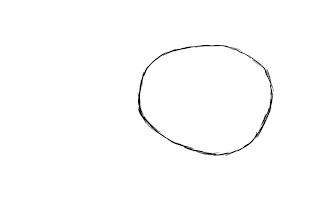 Bears are a very large, bulky animal. So, to make their midsection, draw a simple circle. This will be the body of the bear which we will build on in the next steps. 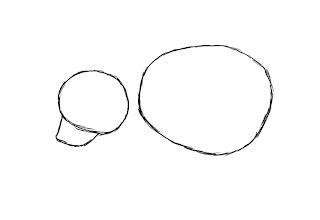 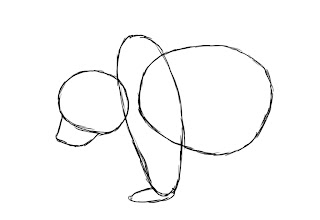 Between the head and the body, draw a large oval that starts slightly above the bear’s back, and continues toward the ground. This is going to be the front arm of the bear. If you look at a photo of a real bear, you will see that their shoulders almost always stick up far from their back– this is why the oval of the arm needs to sit higher than any of the other ovals. 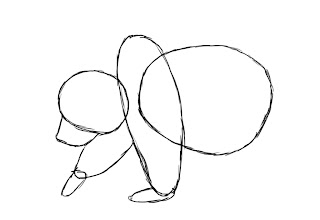 To draw the other arm of your bear, essentially repeat the previous step. However, for realism I have made the rear leg stick out slightly to make it look like the bear is walking. 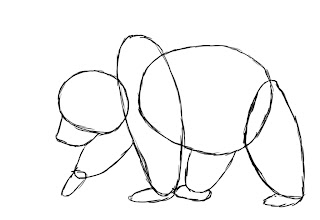 To draw the rear legs of the bear we are going to repeat the exact same process as in the previous two steps. The main difference between the front and back legs is that the rear legs are slightly shorter and wider. As you can see I have also drawn one of the rear legs pointing forward. 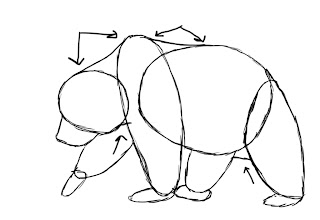 Looking at the image on the left, we need to connect all the ovals together to form one continuous shape. The arrows on the left image show where to draw lines to connect the shapes. This will essentially add a very basic skin to our bear. 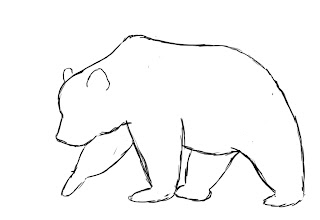 The last step may have left you with a drawing that was looking a little confusing. For this step, we need to erase all of our guidelines, leaving only the outline of the bear. By now you should have a the basic shape of your bear drawn. I also added a couple simple ears on the top of the bear’s head. 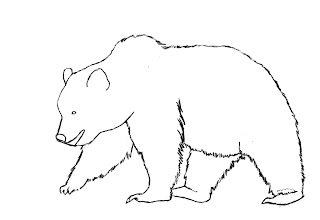 In this step I have erased the outlines of the bear, and replaced them with more jagged lines. These jagged lines help to suggest fur.
We also need to add the bear’s nose by drawing a simple half-circle in the corner of its snout, and it’s mouth by drawing a half open slit underneath the nose. Bears typically have very tiny eyes, draw these about halfway between the bear’s ears and its nose. 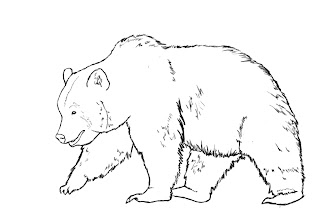 At this point your bear is basically complete. The last thing to do is erase the line that closes in the mouth, and add a slit in the bear’s nose.
As you can see in the image on the right, I have also added a few lines randomly throughout the bear’s body to give it a little fur and volume.
If you bear looks anything like the one on the right, congrats! If not… keep practicing. You can only get better. I hope you have enjoyed this tutorial. Thanks everyone!
–>