How to Draw Yoshi - Draw Central

How to Draw Yoshi

How to Draw Sonic the Hedgehog

How to Draw Yoshi 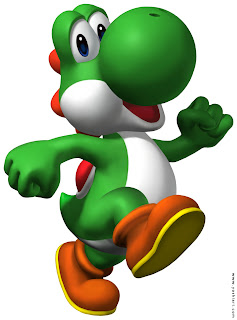 I hope you’re not tired of all the cartoon tutorials, folks. Because I’m just getting started! Today’s tutorial is another reader request for one of my favorite characters ever, Mario’s loyal companion, Yoshi. Yoshi looks like he could be an intimidating character to draw. However, just like all of my tutorials, breaking him down into smaller pieces is key. 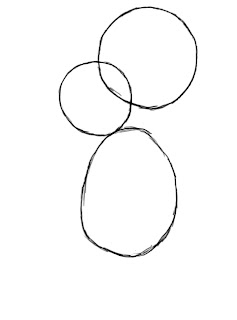 The body of Yoshi can be divided into 3 basic parts. An oval, and two circles. Draw a large oval that will serve as his midsection. On top of that, draw a circle that is about half the size of the oval, with another larger circle on top of that one that overlaps it, slightly to the right of the first circle. The smaller of the two circles will become Yoshi’s head, while the larger one will be his nose. 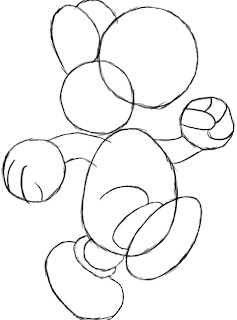 To map out the eyes of Yoshi, draw two egg shapes on top of the two circles of his head. Each should be about 1/2 the size of the smaller circle.

For Yoshi’s arms, draw a thin “pipe” on each side of his body. One pointing upward, the other pointing down. At the end of each “pipe” draw another circle that is that same size as the smaller circle of the head. You can complete his legs by essentially repeating the same process. However, Yoshi’s boots are about 1/2 the size of the large oval of his body. 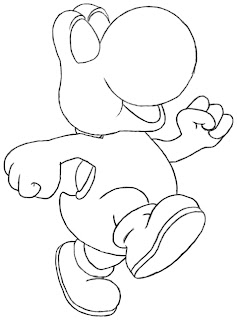 The hardest part is over. Whew! The next step is to connect all the circles and ovals, and erase all the overlapping lines. Define Yoshi’s fingers a bit as shown in the picture on the right. Give Yoshi a mouth, a shell, and define his boots a little, and we are almost done! 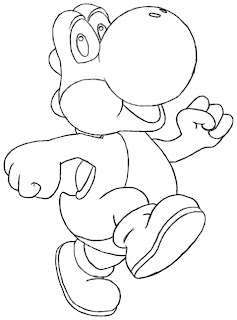 The final step to draw Yoshi is just to fill in the details. Add pupil’s to his eyes, rounded spikes running down his back, nostrils, and draw a line that separates his light underbelly from the rest of his body.