How to Draw a Dog - Draw Central

How to Draw Sonic the Hedgehog

How to Draw a Dog

How To Draw A Flower

How to Draw a Dog

Who doesn’t love dogs? No one, that’s who! If you are feeling the itch to draw man’s best friend, then allow me to scratch it for you. If you’ve never drawn a dog before, or have trouble drawing dogs in general, this tutorial will hopefully shed a little light on the process.

As I start out with almost every tutorial that I do, we will need to break down the dog into simpler pieces. For this example, I’ll be showing you how to draw a dog in a seated position. 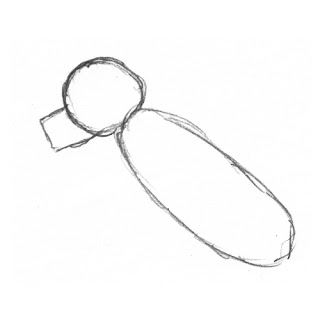 Start by drawing a circle for the head, followed by a diagonal oval that is roughly as long as three of the circles you’ve drawn for the head. Draw a small square attatched to the circle to serve as a placemarker for the dog’s nose. 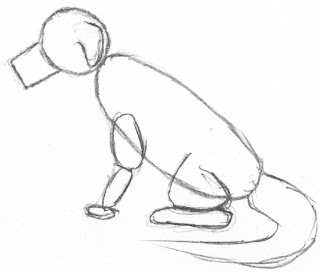 Now that you have the body and head of your dog drawn, you can draw its legs and tail. The front legs of dogs are similar to human arms. They consist of just one elbow joint. The back legs however, have one more joint. The simplest way to draw the back legs is to draw a large triangular shape to serve as the hip/thigh, and then a thin oval underneath that which will become the dog’s foot.

There are many tail and ear combinations to choose from depending on which breed you are drawing. Labradors for example, have long, slightly curled tails with large floppy ears. If you’re drawing a smaller dog like a chihuahua, you will need to draw your dog with pointed ears and an upward-curving tail. 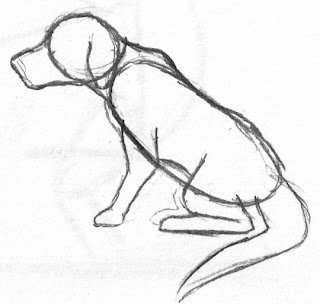 The next step in drawing your dog is to add some definition to the body. This will take your dog from a jumble of simple shapes, to resembling an actual animal. Add curvature to the back, a small hump for the shoulder to look as though it is bearing weight, connect the shapes in the legs to create a continuous form. What you are doing is essentially doing is “connecting the dots”. 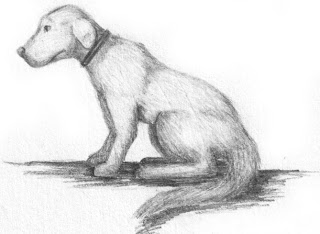 You have your complete outline of your dog drawn, now it’s time to fill in the details. Add hair texture and shading to give your dog volume and shape. Draw in the eyes, nose, and mouth. And last but not least, give him a name!