How To Draw An Axolotl

How To Draw Mr. Mime Pokemon

How To Draw Slowpoke Pokemon

How To Draw Mr. Mime Pokemon 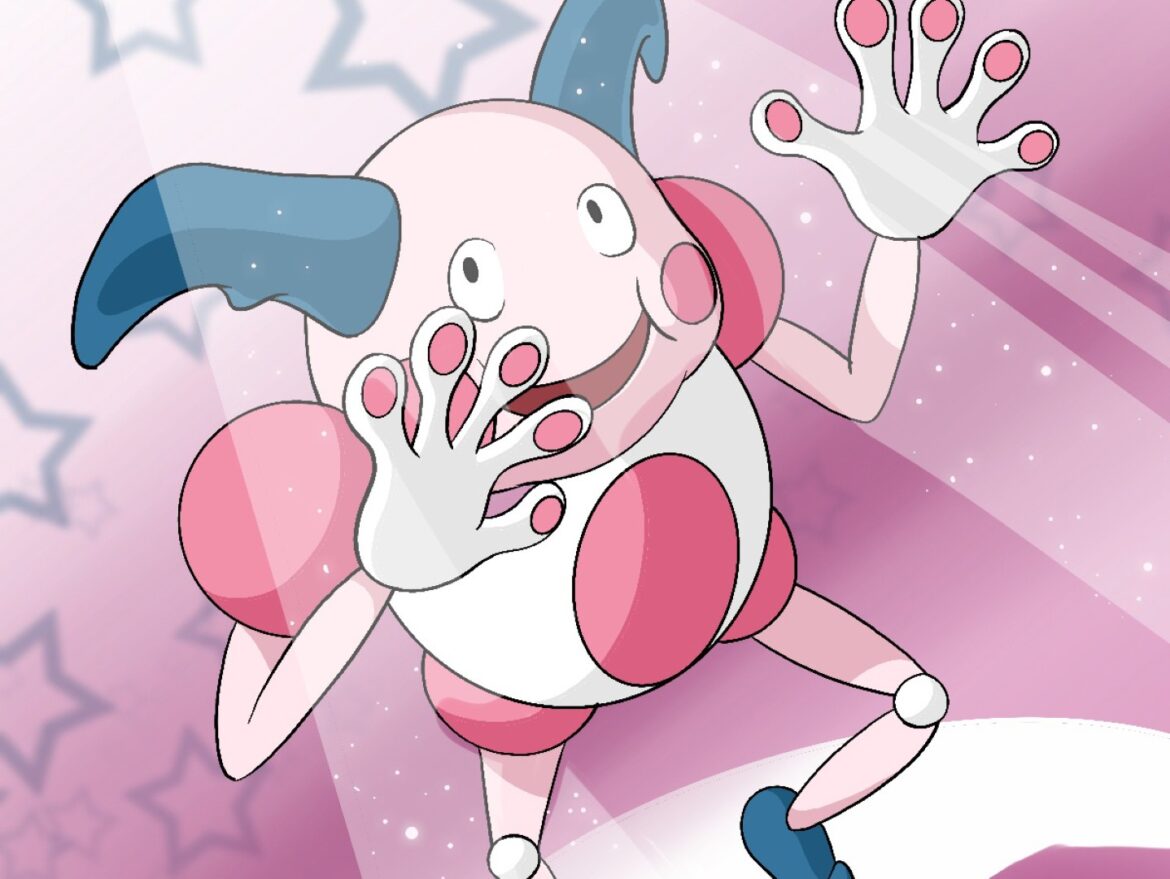 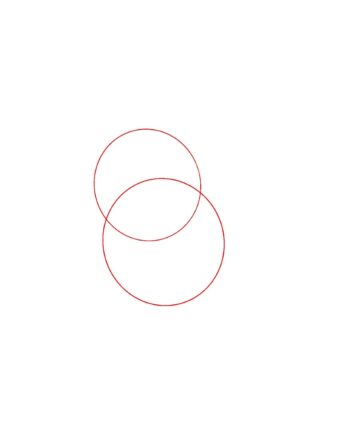 To get Mr. Mime started we will first need to draw two overlapping circles stacked on top of each other. One will be his head and the other will be his midsection. 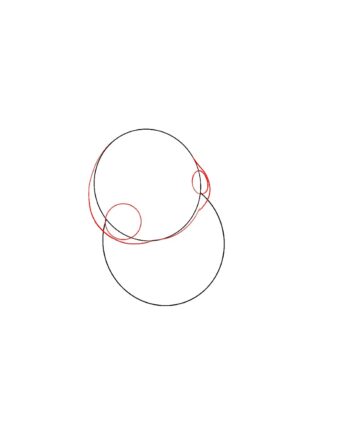 Next, draw his cheeks expanding a little from the top circle of his head, and another smaller circle inside each cheek. 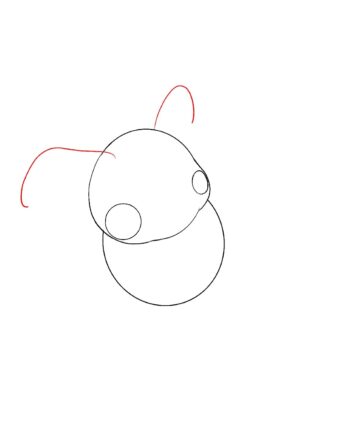 To make Mr. Mime’s clownish hair, we will first need to draw two long “L” shapes sticking out from the top of his head. 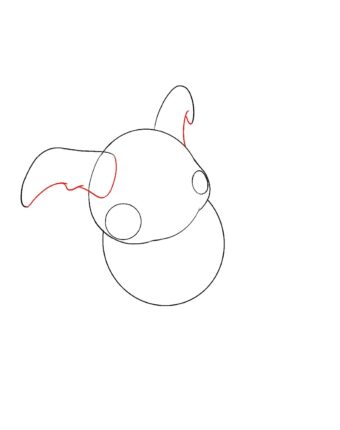 Next, draw a jagged line wrapping back down and around to complete each section of hair. 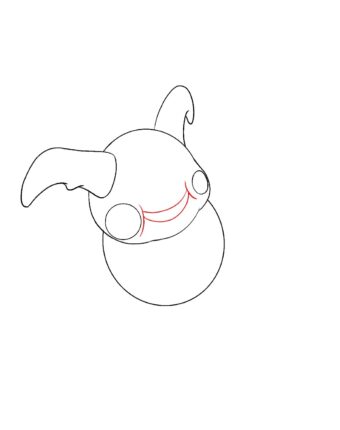 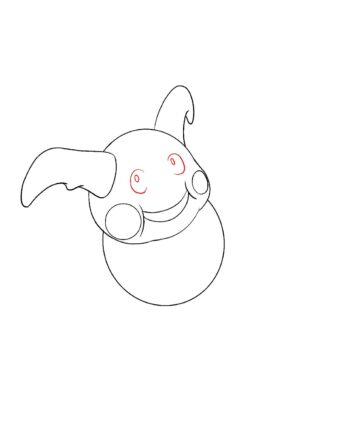 Next, draw two “C” shapes for Mr. Mime’s eyes, with a small pupil in each one. 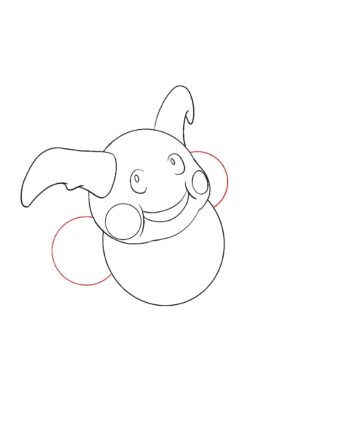 Now we will need to draw two large circles on each side of Mr. Mime’s head for his shoulders. 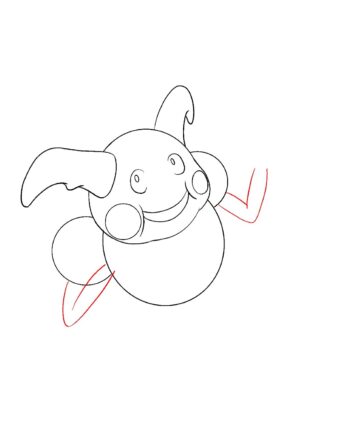 Draw two “L” shaped arms sticking out from each of Mr. Mime’s shoulders. 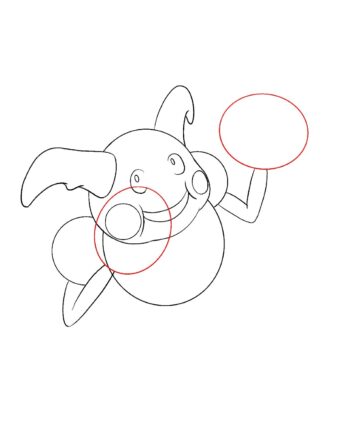 At the end of each of Mr. Mime’s arms,  we will need to draw two circles. These circles will serve as a guideline for making his hands in the next step. 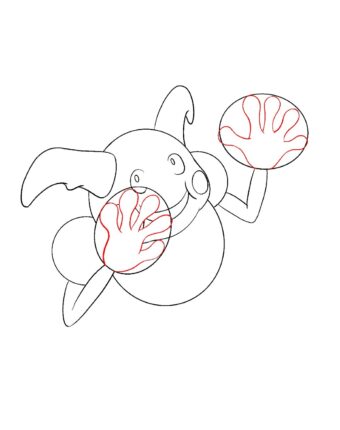 Next, using the circles as your boundary lines, draw five long fingers that are slightly bulbous at the tips to create Mr. Mime’s hands. 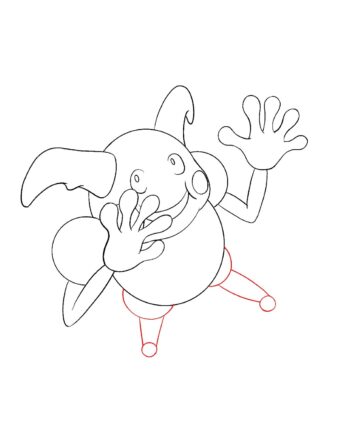 After erasing your guidelines, we will move lower to Mr. Mime’s legs. To get his legs started, draw two large half circles to form his hips, with two short stubs ending in smaller circles for his thighs. 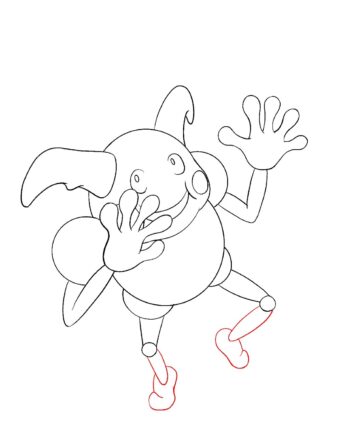 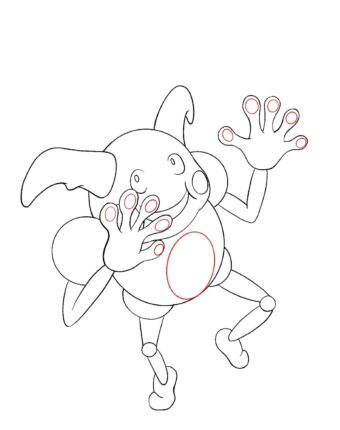 Lastly, draw a large circle in the center of Mr. Mime’s torso, and a smaller circle on the end of each of his fingers. 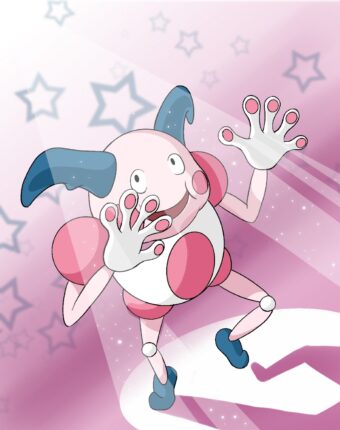 Give Mr. Mime some color, and he’s all done! I hope you enjoyed learning how to draw Mr. Mime with me. If you did, be sure to check out the rest of our Pokemon tutorials! Happy drawing!