How To Draw A Scorpion

How To Draw Kid Buu From Dragon Ball Z

How To Draw Ursula From The Li..

How To Draw Kid Buu From Dragon Ball Z 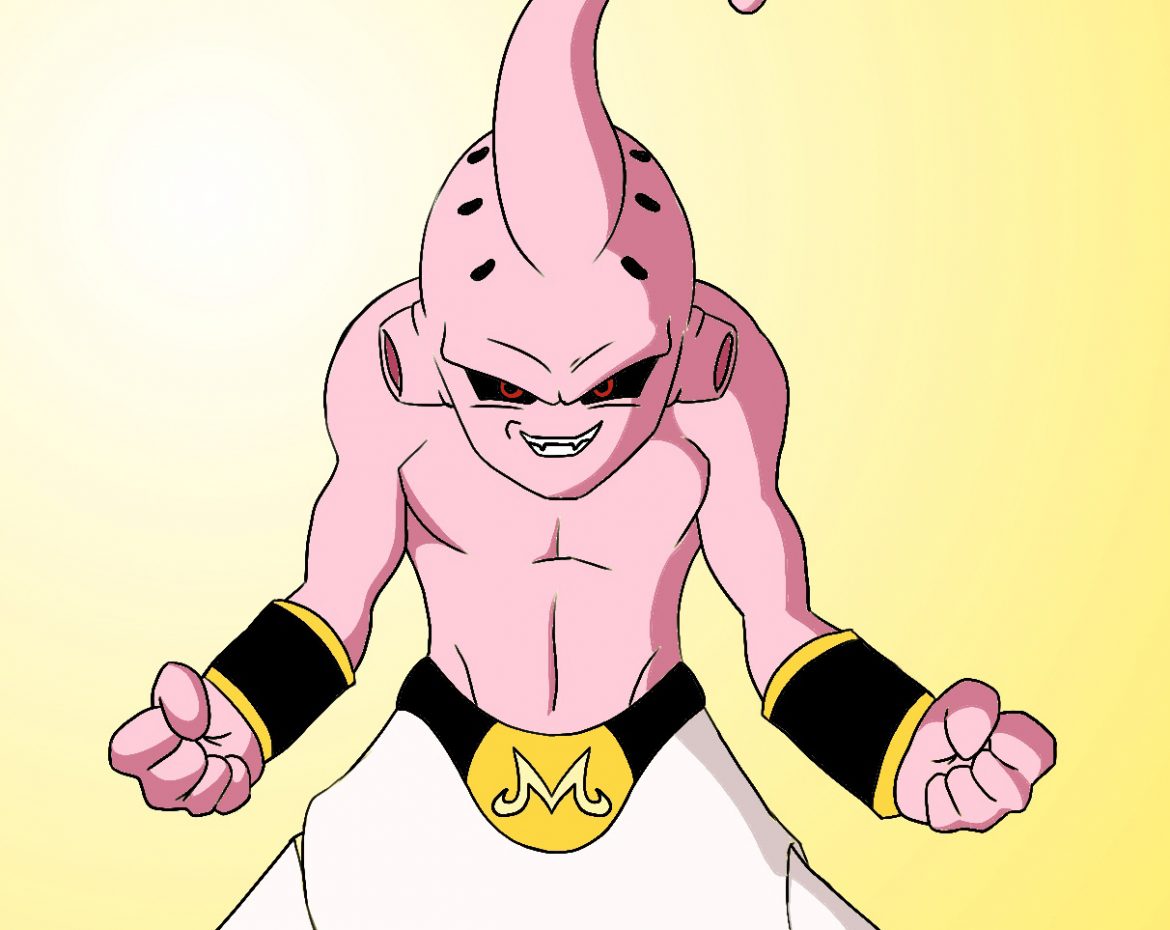 Hey guys, today we will be learning how to draw Kid Buu from Dragon Ball Z. Kid Buu is Majin Buu’s pure form, and he’s an iconic villain in the series. Along with Frieza, this pink wad of insane gum is one of my favorite DBZ baddies. So, without further intro, let’s learn how to draw Kid Buu! 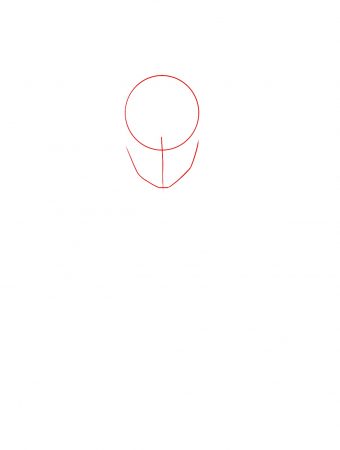 The first step to drawing Kid Buu is to draw a circle with a line running down the middle for his head/face, and the outline of his lower jaw. 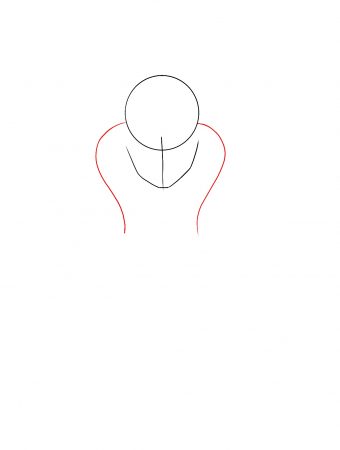 Next, draw the outline of Kid Buu’s shoulders starting near the middle of his head and continuing down past his jaw. 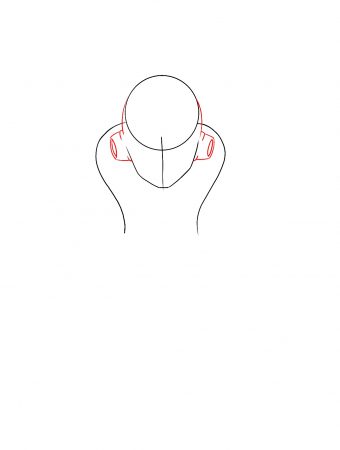 Next, draw Kid Buu’s alien looking ears connecting his head and jaw together. 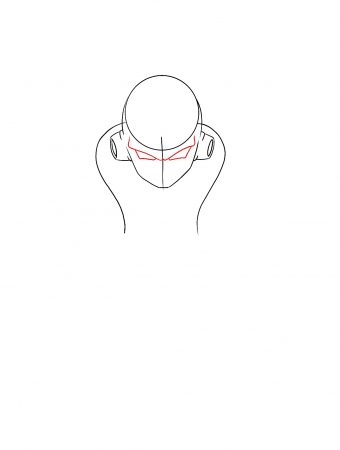 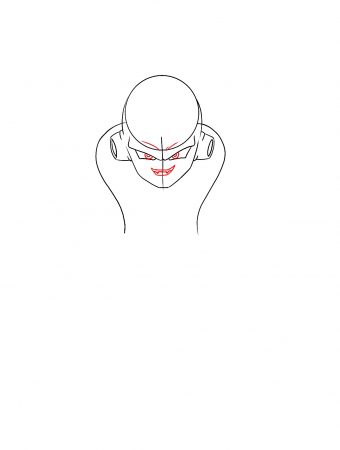 Next, give Kid Buu a small smiling mouth, and draw his tiny pupils inside his eyes. 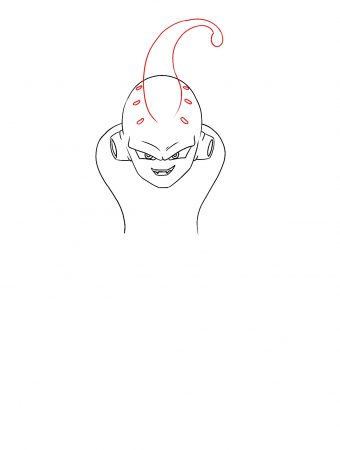 On top of his Buu’s head, draw his large antenna-like appendage, and several tiny holes along the side of his head. 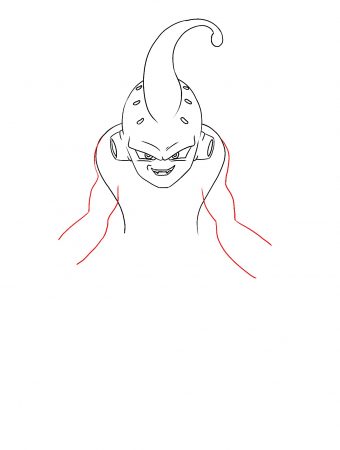 Next we will need to draw the upper and forearms extending outward from Buu’s shoulders. 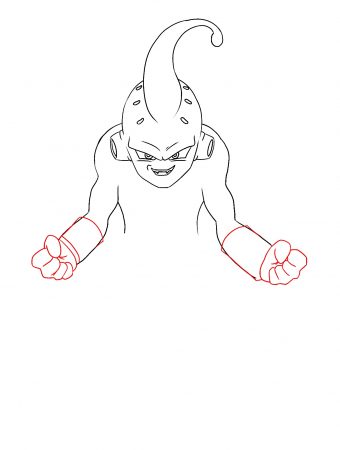 Next, draw Buu’s hands clenched into fists, and two large cuffs at the end of each arm. 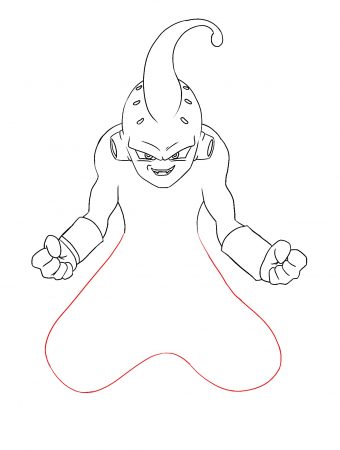 Kid Buu has giant pants, and we are going to create those by outlining the bottom of his body with a sort of “wishbone” shape. 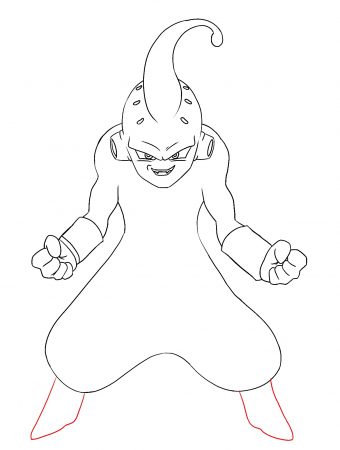 At the end of each of Kid Buu’s legs, draw his pointed shoes. 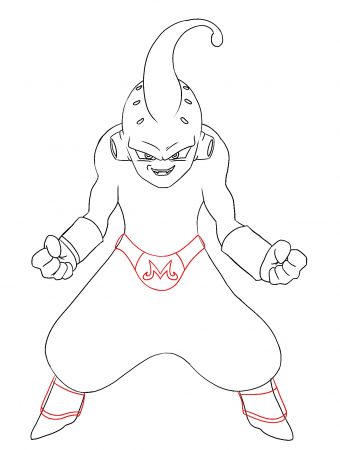 Lastly, draw the cuffs around each of Kid Buu’s shoes, and his giant belt separating his pants from his torso. 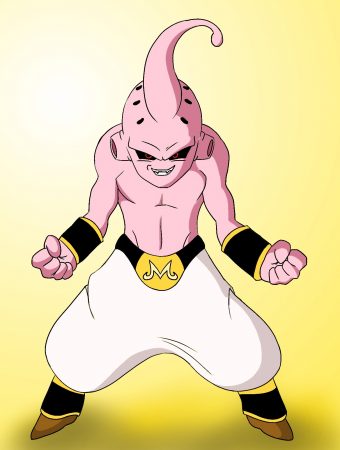 All that’s left to do now is give Kid Buu some color. Of course, his body is that famous shade of bubblegum pink with white pants, so he’s pretty easy to color. And that’s it! Hopefully you had fun learning how to draw Kid Buu with me. Come back soon for plenty more tutorials, and as always, happy drawing!