How To Draw A Daisy

How To Draw Darwin From The Amazing World Of Gumba...

How To Draw A Tulip

How To Draw Darwin From The Amazing World Of Gumball 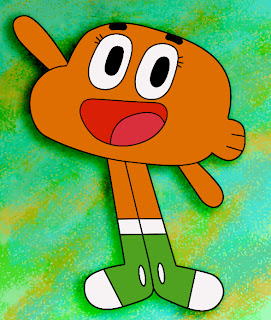 A while back, a few of you have requested a tutorial over Gumball, the blue cat from the cartoon show, The Amazing World of Gumball. Not long after that one, I received plenty of requests for how to draw Darwin, Gumball’s goldfish best friend. 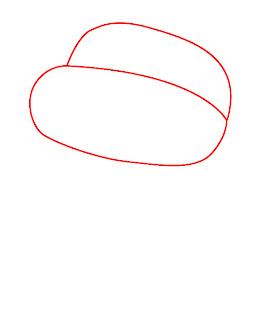 To get Darwin started, we’ll first need to draw a fairly long oval for his mouth. On top of that oval, draw another half oval for the top of Darwin’s head. 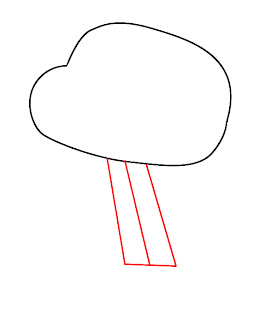 Erase the line separating the two shapes of Darwin’s head, and draw two equal shaped rectangles extending from the bottom of his head for his legs. 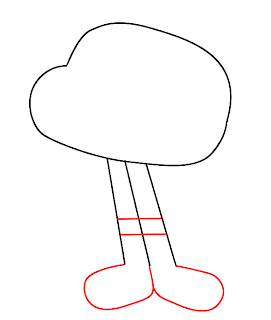 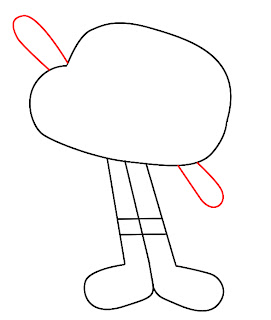 On either side of Darwin’s body, draw two very small ovals for his arms.

Make one of Darwin’s arms sticking straight up to make it look like he is waving. 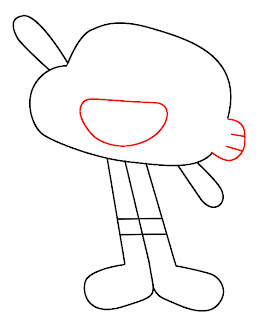 Next, draw another oval shape on the side of Darwin’s head with two small lines on it to create a sort of fin. 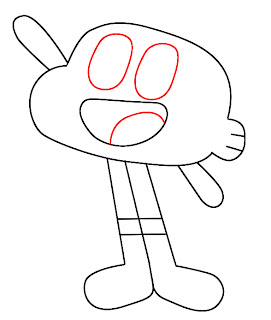 Next, draw two very large ovals in the center of Darwin’s head for his eyes. And draw another half-circle inside his mouth for a tongue. 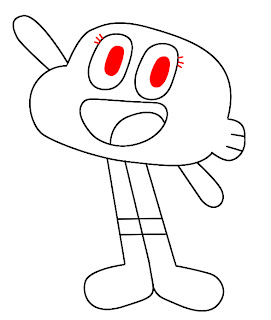 Draw two more ovals inside Darwin’s eye for his pupils, and give him three small  eyelashes near the top of each of his eyes. 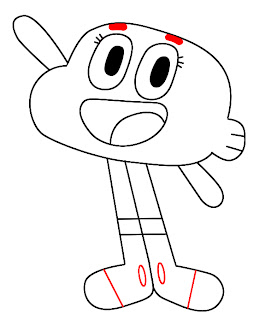 Finishing up, draw a line near the toe of each of Darwin’s shoes, as well as a small oval. And to finish off Darwin’s face, give him two very narrow eyebrows.

Color Darwin in, and you’re done!