How To Draw Bender From Futura.. 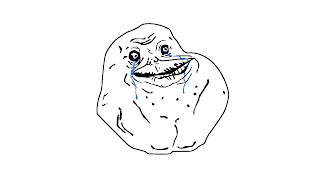 I received a request on how to draw the forever alone meme a while back, and thought that it was one of the more odd ones I’ve gotten! I didn’t think that there were many people who wanted to draw that uglyfaced thing, but apparently even forever alone guy has friends! 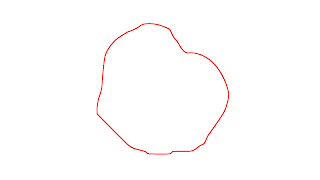 To get forever alone started, draw a large circular outline which will be his face.

Try to make it a little bumpy and jagged to help keep up his ugly look. 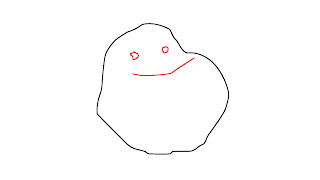 Next draw two very tiny circular eyes, and a slightly curved line for his mouth.

Keep in mind that none of the lines that make up forever alone should be straight or smooth. Everything about him is kind of bumpy. 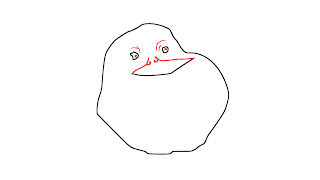 Give forever alone a pair of small nostrils in the center of his face, and draw two lines that connect them and the corners of his mouth.

Draw pupils in each of his eyes, and a couple lines for eyebrows. 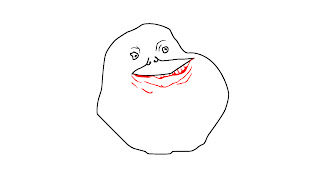 Below forever alone’s mouth, draw several horizontal lines to give him a sort of bottom lip. 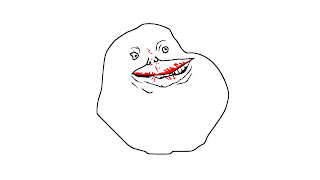 Draw a few more smaller lines around his mouth to form the cracks on his lips. 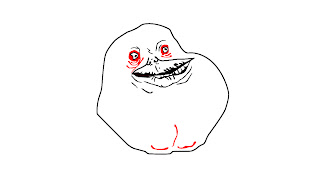 Next, darken in the area around forever alone’s eyes and draw a few lines at the bottom of his face to give him a cleft chin. 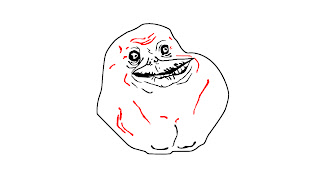 Now all that’s left to do is to draw several lines of different lengths all over his face. Be sure to make them look jagged and random to ugly him up a bit!

Add a few spots, and of course, his trademark tears, and forever alone is done!