How To Draw Betty Boop

How To Draw Donald Duck

How To Draw Mrs Puff From Spon..

How To Draw Donald Duck 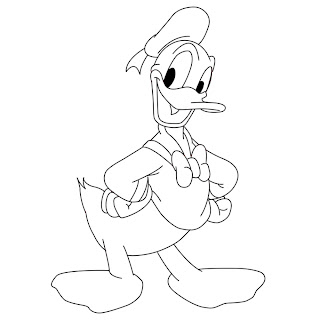 Today’s tutorial will be over how to draw Donald Duck. Donald Duck was created by Disney in 1934, and has remained a cartoon icon ever since. 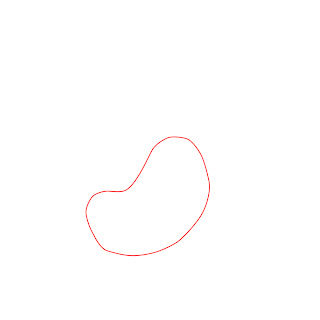 To get Donald Duck started, you will first need to draw a large bean shape which will become the largest part of his body. 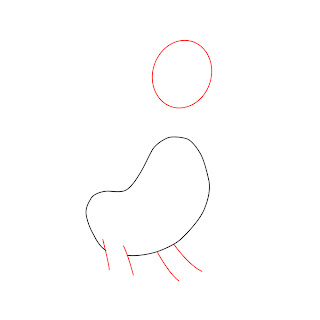 Above his body, draw a small oval for Donald’s head, and the beginnings of two short legs. 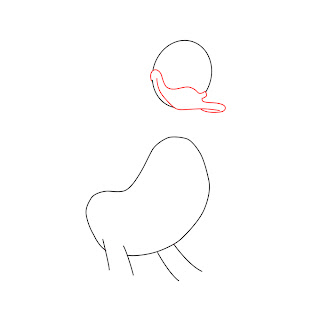 We will be drawing Donald’s beak in two parts. The first part will be the wavy top half that contours the bottom of his eyes. 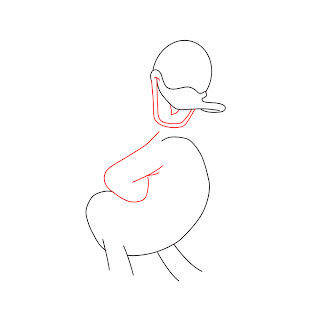 Beneath the first part of Donald Duck’s beak, draw the bottom half of his open mouth, with a small triangle for a tongue.

Draw the beginning of his arm, coming back to meet the side of his body. 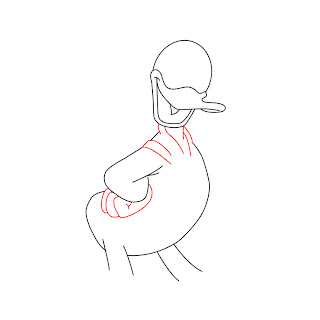 Draw three curled fingers for Donald’s hand, and give him a few lines around his neck which will become the collar of his shirt. 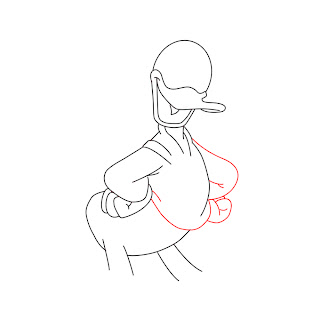 Repeat the previous two steps to give Donald Duck his other arm and hand, and draw a sloped line across the center of his body to form the bottom of his shirt. 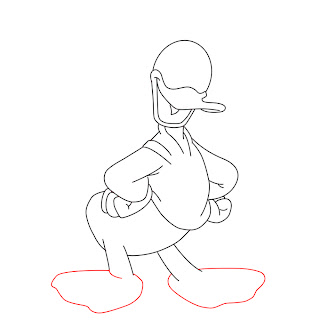 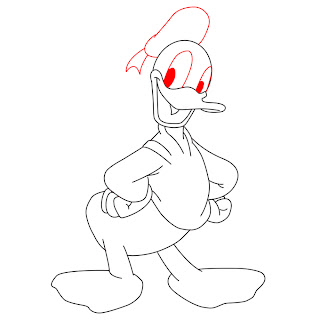 Give Donald Duck his large oval eyes, and draw a small bean shaped navy hat, with a tag hanging out the back. 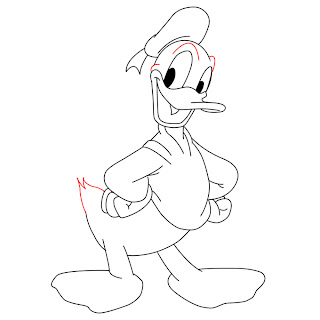 Give Donald a small tail, and a couple upward curved eyebrows, as well as a small curve around his mouth for a cheek.

At this point Donald Duck is just about done. All that’s left to do is to draw in his large bow in the center of his collar, and that’s it!