How To Draw A Sheep - Draw Central

How To Draw A Guitar

How To Draw A Sheep

How To Draw A Duck

How To Draw A Sheep 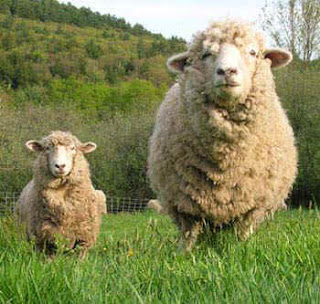 Today I am going to teach you how to draw a sheep. This has been a reader request that I’ve put off for some time, but today I figure it is about time to knock this one out!

And in case you were wondering… yes, drawing a sheep actually is pretty easy. Considering the fact that they are mostly just a ball of fuzz, it is hard to mess these guys up! 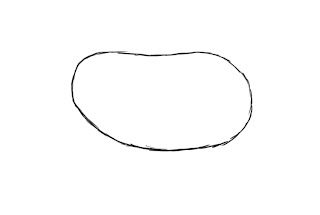 To begin with, draw an oval that looks almost like a bean. This is going to be the midsection of your sheep which we will build on to in the coming steps. 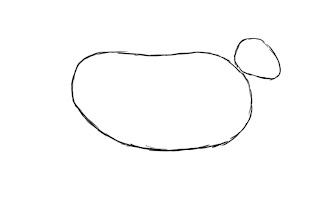 To the right of your sheep’s midsection, draw another very small oval. This will be the head of your sheep, which is extra small in comparison to the rest of its body. 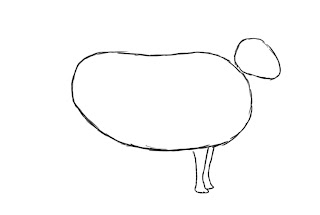 To make the front legs of your sheep, draw two short rectangles that are widest near the sheep’s body, and flat on the ground.

The legs of your sheep should be about 1/2 the height of its body. 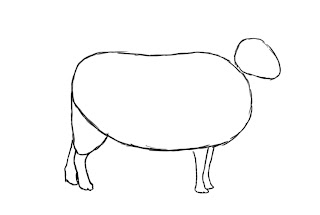 The rear legs of your sheep need to be drawn in two parts. The first part being a large triangle shape attached to the rear of the sheep’s body. This will be the thigh of your sheep which will be covered in fur.

Beneath the sheep’s thigh, draw a slightly curved leg that ends almost perfectly flat like the front legs. 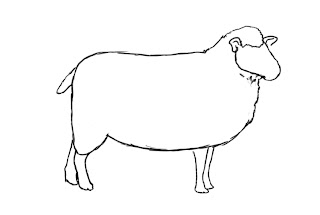 Draw in a very short tail, and a couple ears near the top of your sheep’s head.

Also, you can see in the image on the right that I have connected the body of the sheep, and a small tuft of hair on the top of the sheep’s head. 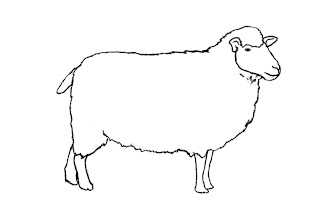 Draw in a very tiny, almond-shaped eye that sits near the sheep’s ear.

To make the sheep’s nostrils, draw almost an “S” shape near the end of the sheep’s head, with a thin line for its mouth right beneath it. 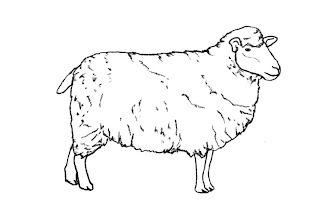 All that’s left to do is to add in a couple details to complete your sheep drawing.

To give the illusion of volume in the sheep’s fur, add a bunch of jagged lines throughout its body. Making these lines curve slightly around the sheep’s midsection will give it a somewhat round look.

Also, divide the ends of the sheep’s feet in half to make its hooves.

That’s about it! You’ve just drawn a sheep. Congrats! If you’ve enjoyed this tutorial, be sure to let us hear it in the comments!